For quite some time now Sitecore has supported the ability to crop images and pass in other parameters to change over the appearance of images displayed via media requests. It does this by using what it calls processors, and as part of a recent project, I got the opportunity to build one.

For my image processor, I decided the first thing to do was to keep it relatively simple, so I decided it would take a query string parameter and, based on it’s value, add a tint to the media item.

To start out, we’ll need a config file to patch in our new processor, and reserve a parameter to make sure it isn’t used by anything else.

Then, we’ll need the actual code for the processor.

Note for this I’m using the great C# library ImageProcessor which is named pretty coincidentally in this situation.

We’ll also need some code to intercept the request and push our parameter to where it should go.

With all that in place, if you’re on a version higher than 7.5 you’ll need to be mindful of media request protection but that’s a bit out of scope of this blog post, so I’d recommend following the approaches in that Sitecore stack exchange post.

For now, we can just disable it while we test out our feature locally, but you definitely shouldn’t leave this off on a production instance.

So let’s try it out, using a wonderful image from Unsplash

All we’ll need to do is go to the url of our image, in my case I’ve used http://cool-website.local/example-image which looks like this: 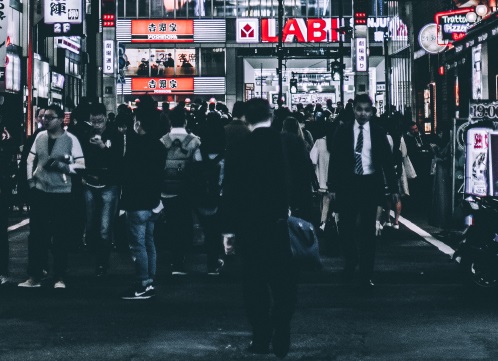 then when we try it with our image processor with the url http://cool-website.local/example-image?tint=ff0000 we get a nicely stylised image that looks like this: 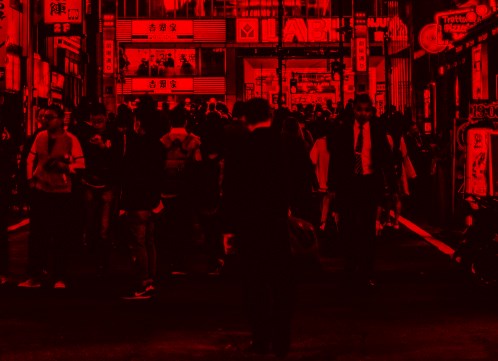 Which is a pretty awesome result for an hour or two of coding!